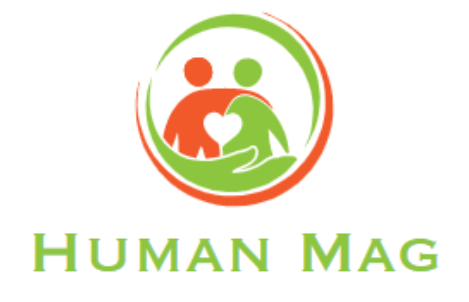 „Wciąż myliłem się, że Dave Chap[elle’s deal is that he says whatever he wants and Netflix just has to air it, unedited. Is that normal, for comedians?” He wrote. “Because Netflix once asked me to change a joke because they were worried it might upset David Fincher.”

The showrunner then said he would release the “controversial” scene if 100 people responded to the tweet with a pic of donations made to Trans Lifeline, the non-profit that supports trans people in crisis.

His move comes after the recent controversy around Chappelle’s latest Netflix special, The Closer, which drew fire for its jokes aimed at the trans community from sources including GLAAD.

Seeing more than $2,000 donations pour in, Bob-Waksberg then posted the script for the scene, which turned out to be fairly vanilla:

Yay! THANK YOU! I don’t know if this scene is worth it, but you gave over $2000 to Trans Lifeline today and that’s definitely worth it. pic.twitter.com/i6ztDYxP3C

Netflix is famous for giving minimal notes on its projects to top creators. Content chief Ted Sarandos once stated that Fincher, whose House Of Cards and Mindhunter have both been popular on the service, was drawn to the company by the promise of “no notes”.

Bob-Waksberg made it clear that he was happy to receive feedback from Netflix and now considered the Fincher scene to be “dumb”.

“My point was it’s silly for a network to pretend their hands are tied when it comes to the content they put on their network,” he said in reference to Chappelle. “Good pushback and feedback (if it’s good!) makes art better and if you as a network don’t know how to give it, you might as well be throwing your money down the toilet.”

“For a comedian who famously walked away from his hit TV show because he was worried he was Making Things Worse, it’s remarkable how many of his fans (and collaborators!) believe comedians have no responsibility to not Make Things Worse,” he added.

Still mystified that apparently Dave Chapelle’s deal is that he says whatever he wants and Netflix just has to air it, unedited. Is that normal, for comedians? Because Netflix once asked me to change a joke because they were worried it might upset David Fincher.

Related Topics:
Up Next 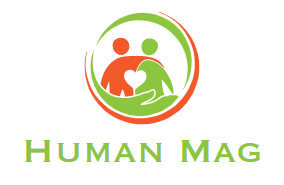